This week, our Fourth Congressional District saw as much as a foot of snow blanket our communities. I am so thankful for our utility teams who have worked around the clock to clear our roads and keep our state safe.

This snowfall also brought with it a winter wonderland to Missouri. I’d love to see your photos of our community enjoying the atmosphere. If you’d like to send an image to be featured on our Facebook page, please send it to hartzlerpress.office@mail.house.gov.

Please see below for more events from this week. 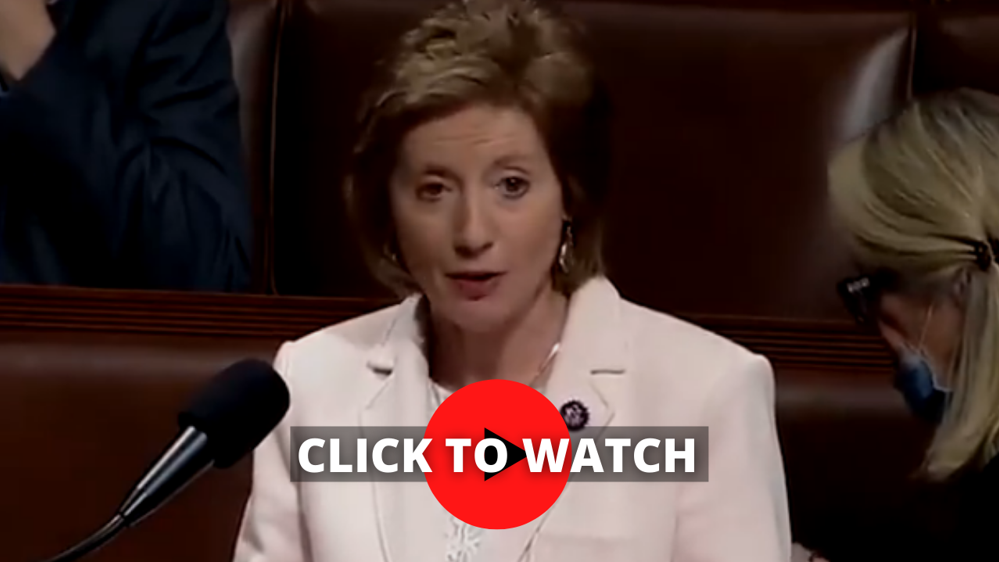 This week, Speaker Pelosi and Democrats pushed legislation which will concede to the Chinese Communist Party (CCP) — not combat them.

China is one of the largest national security threats our nation faces. Addressing this threat will require a whole of nation approach with policies to enable the United States to not only compete with — but beat — China.

Unfortunately, the Democrats have once again rushed through a massive package riddled with partisan and unvetted policies, ignoring input from Republicans. We cannot address the threat of China in a partisan manner. Too much is at stake.

Additionally, Democrats blocked consideration of all my common-sense amendments, which would have prevented known Chinese spies from entering our nation, stopped CCP officials from taking advantage of our higher education system, and sanctioned those responsible for forced abortions and forced sterilizations of Uyghur women.

This legislation fails to adequately protect America from the threat of China. We need to work on legislation that will actually empower the United States to beat China. 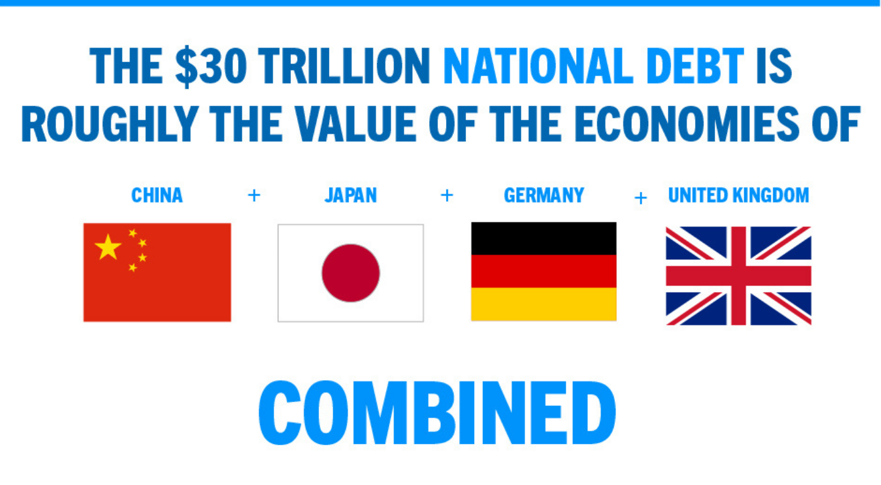 We must get back on track.

Our debt trajectory rapidly shifted upwards as President Biden and Democrats spent the past year recklessly shelling out federal dollars for their special interests – instead of governing competently.

In Congress, I’ve been a supporter of the Balanced Budget Amendment which ensures future Congresses cannot spend money they do not have.

American families balance their budgets at home. So should Congress. 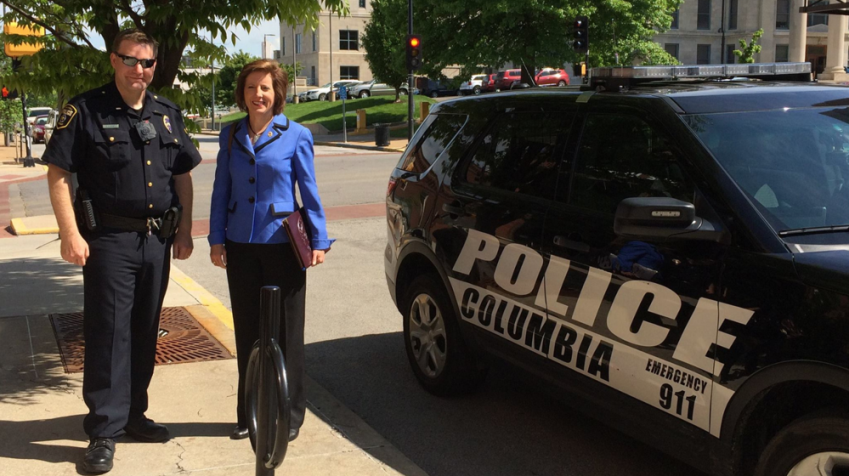 In recent years, politicians and media outlets have perpetuated false narratives that endanger the well-being of our police officers and negatively influence the greater public’s perception of law enforcement. Due to these efforts, police departments across America saw retirements increase by 45 percent and resignations rise by 18 percent from April 2020 to April 2021.

That’s why I’m a proud signer of the Police Pledge, vowing to oppose any bill, resolution, or movement to defund the police. You can also sign your name to the pledge here.

Whether as a farmer, teacher, or elected official, I have wholeheartedly supported our law enforcement all my life and will never falter in my commitment to them. 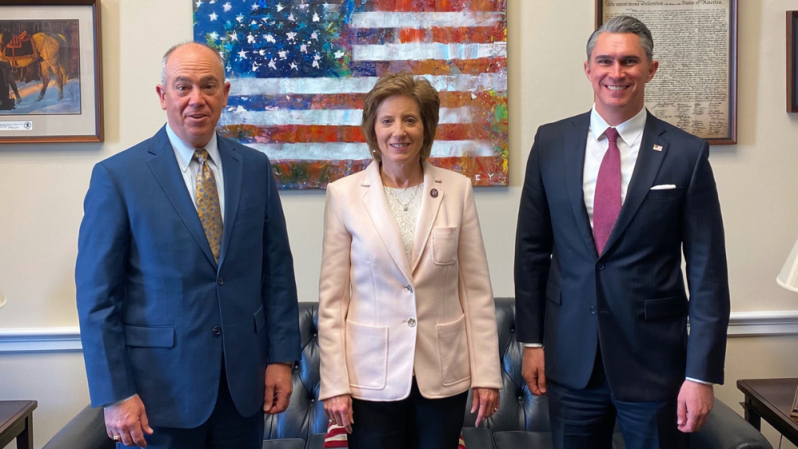 This week, I had the pleasure of meeting Harry Roberts who was confirmed by the Missouri statehouse earlier this month as the new Missouri Military Advocate.  Harry will coordinate efforts to promote the military’s footprint in Missouri, including providing support to the Missouri Military Preparedness and Enhancement Commission.

It was a privilege to be able to speak with him in Washington and discuss how we can best support our Armed Services. Defense in our state contributes to $29.2 billion in total direct and indirect output as well as approximately 200,000 jobs, representing more than six percent of total statewide employment. I look forward to working with Harry to ensure Missouri continues to play a critical role in our national defense.