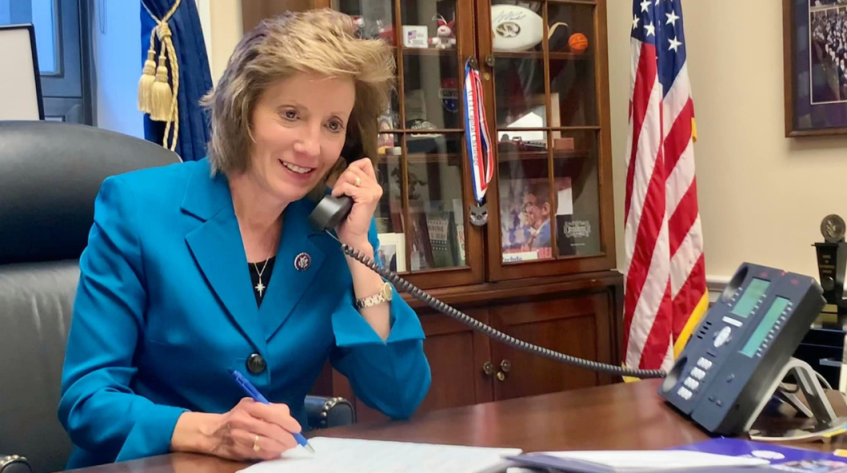 On Wednesday, I held a telephone town hall to connect with our Fourth Congressional District while I’m working in Washington. We dialed over 100,000 households and spoke to as many Missourians as possible.

During the call we discussed ongoing inflation issues, the crisis at our border, and the fight to protect the lives of the unborn.

I appreciate the many comments, ideas, concerns, and suggestions people voiced so I can best represent them and everyone in our district. There are some big issues being debated in Congress right now and receiving feedback from my constituents is invaluable. 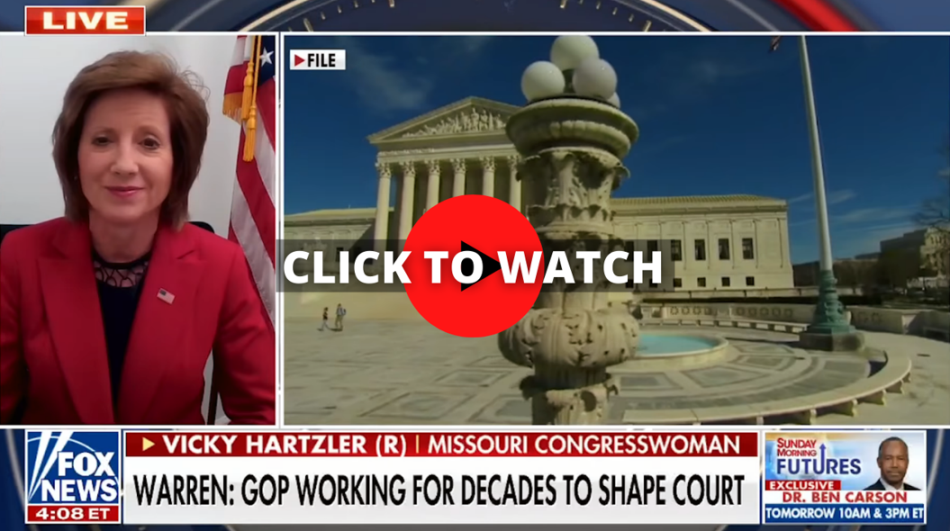 This week, it is abhorrent to see Democrats and pro-abortion extremists using this leak to terrorize our communities and churches and force abortion-on-demand legislation through Congress. Thankfully, that vote failed in the Senate, 51-49.

Let’s be clear: Every life is precious and desires to live – from conception on.

There is nothing more heinous than taking the life of the most vulnerable. Yet, my colleagues across the aisle are demanding abortions up until the moment of birth.

This is tragic and heartbreaking.

Mothers also deserve compassion, care, and support during their pregnancy. That is why I support the over 2,700 pregnancy care centers across the country which provide critical health care to millions of people and mothers every year. I also support adoption and believe it’s an amazing way God can make a family.

Clearly, there are better alternatives to abortion.

I will continue to hope and pray that Roe v. Wade will be reversed so more babies will have a chance to live and the over three-quarters of Americans who want significant protections for the unborn can have their voices heard through their elected representatives, not through unelected judges in black robes. 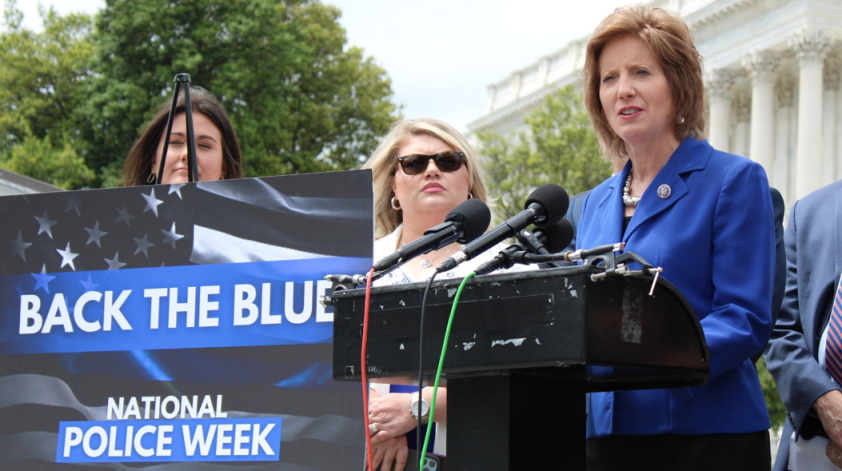 This week is National Police Week.

Throughout our nation, we are seeing firsthand the impact dangerous rhetoric has on our law enforcement officers.

Last year alone, nearly 90 were killed in the line of duty – including in Missouri.

Independence Police Officer Blaize Madrid-Evans lost his life while responding to a call when a criminal opened fire and killed him. St. Louis County Detective and military veteran Antonio Valentine, Sr. was killed in the line of duty when a criminal crashed into his vehicle during a high-speed vehicular pursuit.  And even as recently as last March, Joplin Corporal Benjamin Lee Cooper, Joplin Officer Jake Alexander Reed, and Bonne Terre Patrolman Lane Anthony Barns — lost their lives to violent attacks.

There is no doubt in my mind that the hatred and vitriol for law enforcement spread by the media and those in elected positions played a role in the uptick in attacks on our officers.

Police officers are the blue line between law-abiding citizens and a world of lawlessness.

Police officers are the ones who run to danger when everyone else is running away.

Police officers leave their families each morning to protect ours.

Police officers are heroes! We owe them gratitude and respect. 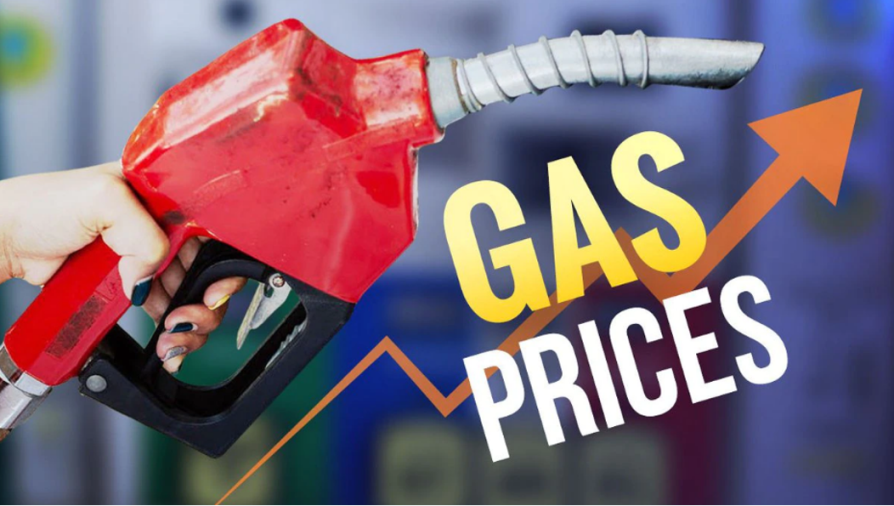 Gas prices here in Missouri and across our nation are skyrocketing to all-time highs. In our home state, the average price of a gallon of gas is $4.02. Nationwide, it’s even worse – $4.43.

When President Trump left office, the price of gas was a mere $2.38. That means under Biden, the price has increased 86%. For the average Missourian, these Democrat-driven costs are causing immense hardship.

Unfortunately, sticker shock at the gas pump is just the latest impact of inflation. We’re also seeing heightened costs at the grocery store and with other basic commodities.

So, what’s the solution? It starts with Americans heading back to the workforce to alleviate our supply chain issues and getting our federal government’s spending under control. It involves embracing American-made energy again including oil and gas production here at home.

The solutions aren’t hard. The political will of the Democrat leaders of our country is what is lacking.