Positive news for our trucking industry here in Missouri! The Missouri Job Center and the Missouri Department of Labor have announced the 90-Day Trucking Apprenticeship Challenge which is an initiative with the goal of promoting registered apprenticeship programs to recruit more truck drivers. 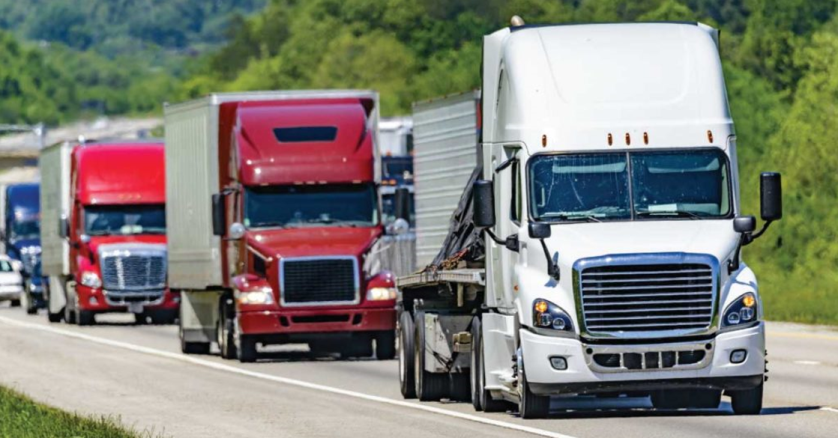 Right now, our nation is suffering from a truck driver shortage and numerous industries are needing drivers to help with supply chain issues. Those interested in participating in the program will receive paid hands-on learning both on the road and in the classroom. Anyone wanting to learn more can reach out to their local Missouri Job Center or visit Jobs.Mo.Gov.

Please see below for a rundown of this week’s events. 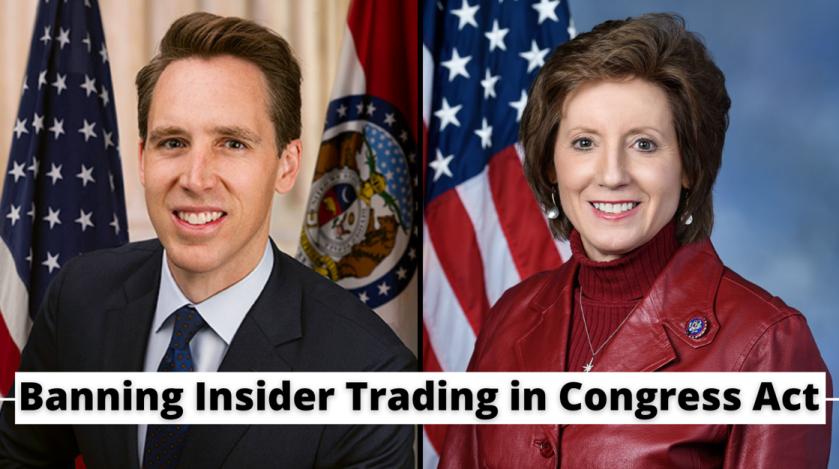 When Speaker Pelosi can trade millions of dollars in stocks per year, outperform the market, and receive classified briefings at the same time, it’s no wonder she defends the trading of individual stocks by Congress.

That’s why I’ve joined Senator Hawley in this fight against insider trading and introduced the Banning Insider Trading in Congress Act in the House. This legislation would prohibit Members of Congress and their spouses from holding or trading individual stocks.

It’s past time for Congress to crack down on this potential corruption and work for the American people, instead of their own wallets. I am pleased to join Senator Hawley in our fight to restore decency and truth to Washington.

No one – not even the Speaker of the House – should personally benefit from public service. 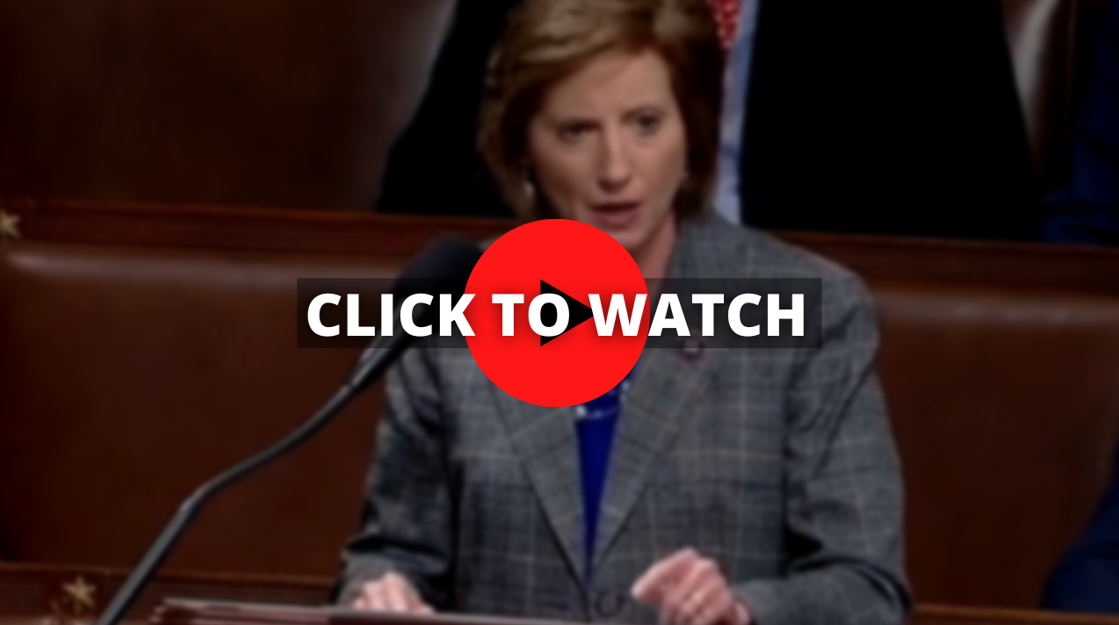 Everywhere you look, there’s a crisis riddled with incompetence, division, and dysfunction thanks to the Biden Administration.

At our southern border, Biden has allowed nearly 2 million illegal immigrants to enter our nation, creating the worst border crisis in 30 years.

In the classroom, Biden has targeted parents and their role in education. His administration even lobbied for them to be called domestic terrorists.

In our communities, violent crime is at all-time highs. Last year, the murder rate was higher than at any point since 1996.

On the economy, Biden’s mishandling of our federal government has created the highest inflation rate in 40 years. Bare shelves, high gas prices, and supply chain issues continue to dog this administration.

And on the world stage, Biden botched our withdrawal from Afghanistan — surrendering to the Taliban and making America a laughingstock to our adversaries. All of this resulted in the deaths of 13 servicemembers, including one from our home state of Missouri.

It’s past time for a change. America deserves better. It needs leadership that listens and fights for hard-working families – not against them. I’m proud to help lead the fight alongside my fellow Republicans to reverse course by unleashing our economy, securing our border, respecting parents, defending life and our foundational values, and providing for the common defense. 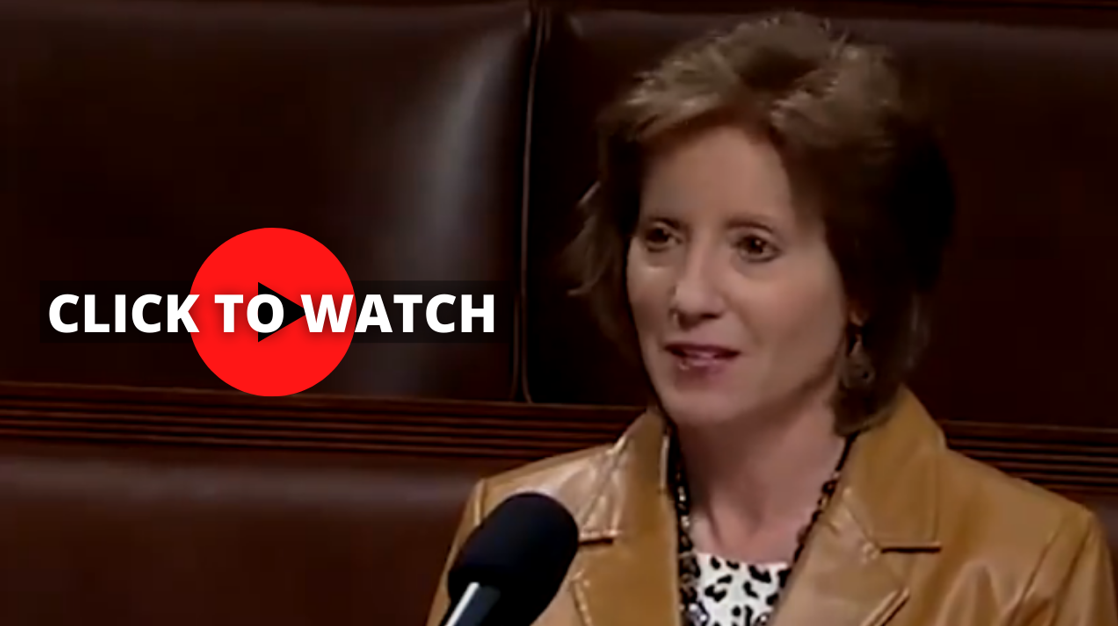 I took to the House floor this week to stand up for the most vulnerable in our society: the unborn.

I only spoke for 60 seconds, but the sad reality is that every 50 seconds, an unborn baby will lose its life due to abortion. This is about 630,000 unborn lives lost per year – a number that equals 80 percent of our district’s population alone.

There is nothing more heinous than taking the life of the most vulnerable in our society. But 49 years ago, the decision made by the Supreme Court in Roe v. Wade has resulted in the deaths of over 62.5 million unborn babies.

Together as a nation, we must make this the last year we speak on this horrible anniversary. That’s why I teamed up with Senator Marsha Blackburn (R-Tenn.), Rep. Chris Smith (R-N.J.), and 142 other Republican colleagues to demand an up-to-date report from the Government Accountability Office on the amount of federal funding abortion providers receive in our nation. Sadly, the agency’s most recent report found that nearly $2 billion in taxpayer dollars went to three abortion advocacy groups: Planned Parenthood Federation of America (PPFA), Marie Stopes International (MSI), and International Planned Parenthood Federation (IPPF).

We cannot wait another 50 seconds, another 50 months, or another 50 years to end this heinous practice.

Everyone is entitled to the right to life – and I will not stop fighting in Congress for them. 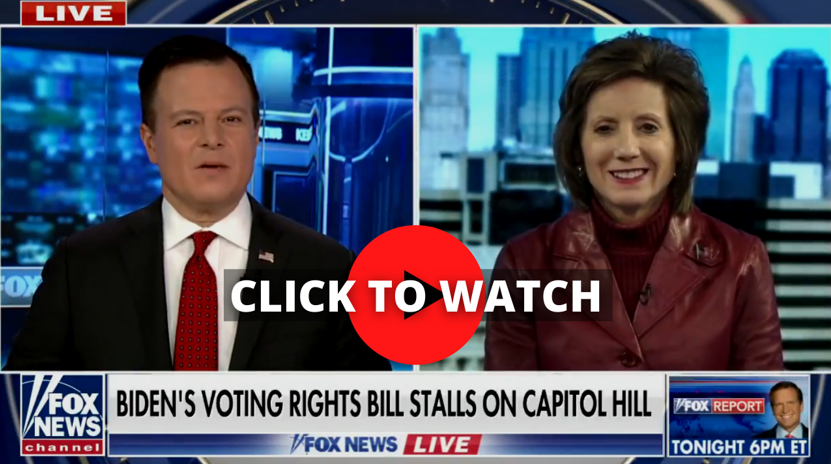 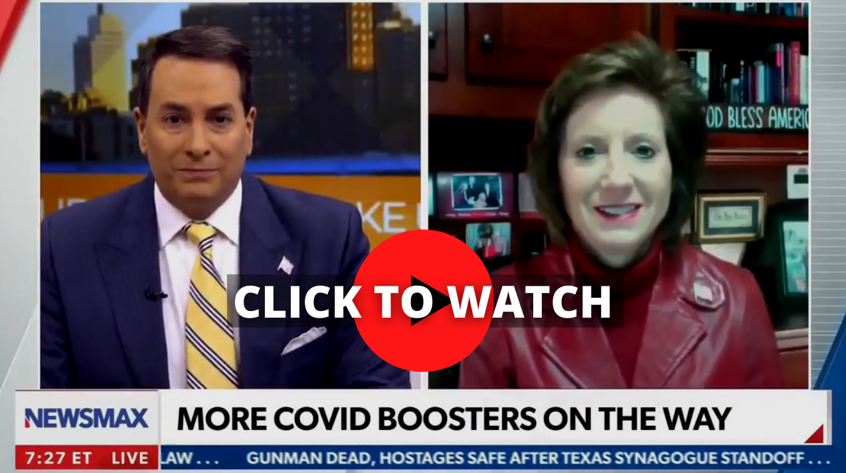 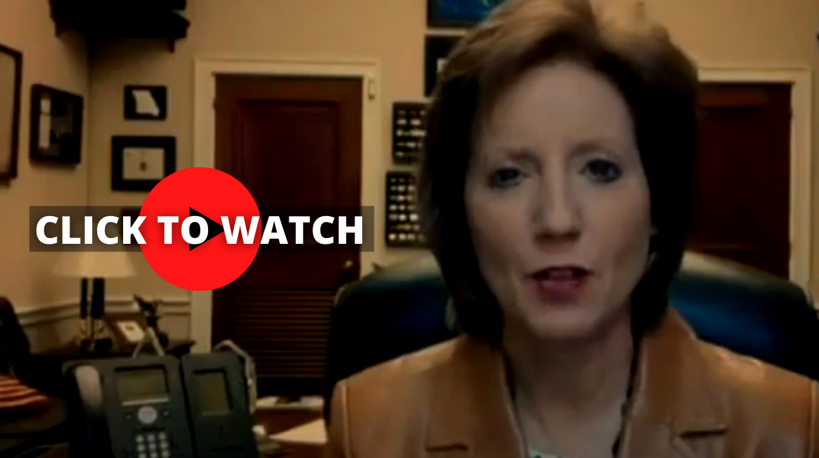